CBBC’s The Worst Witch is now on the big screen and we’re excited to have been part of the production. Using the ALTA 8 drone and Alexa Mini camera, we brought the storyboard to life with a huge variety of aerial shots. Our brief was both extensive and challenging, from simulating Witches weaving through trees on their broomsticks to flying around castle turrets and crashing into walls (no drones were hurt in the making of!). We spent 4 days filming with the main unit at the stunning Hohernzollern Castle, in Germany, which was a real privilege because permission to fly drones at this location is extremely tricky to achieve. The Castle’s turrets look just like Witch’s hats and we were able to get very creative with some intricate manoeuvres – the Alta 8 drone by Freefly Systems performed flawlessly with the heavy Alexa Mini camera and MoVI M15 at an altitude of 3000ft. It’s exciting to see all the hard work come together – watch The Worst Witch on CBBC or on catch up via BBC iPlayer. 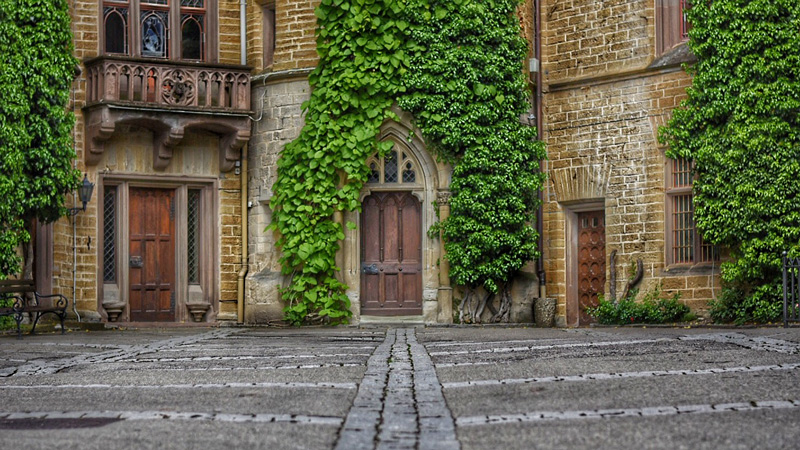 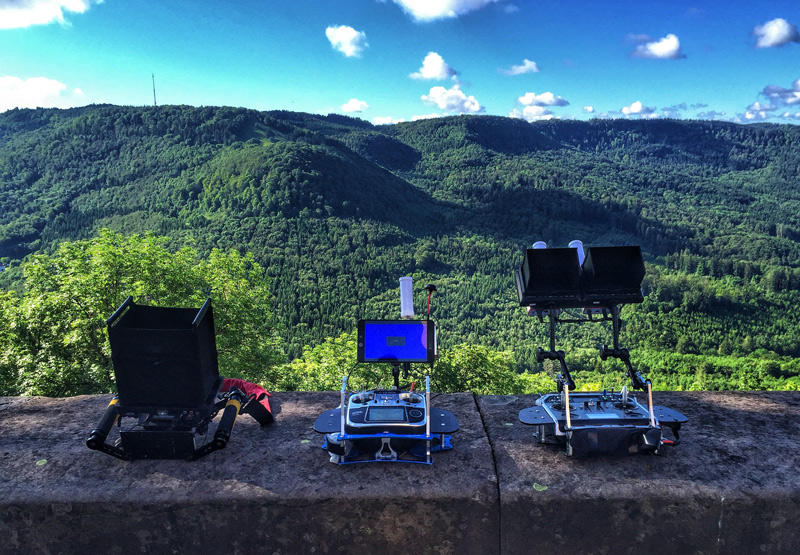